It seems that Peter Debbins, the Special Forces veteran recently indicted on espionage charges, worked as a contractor for both the NSA INSCOM and the DIA after the end of his inactive reserve military duty in 2010. Contracting work for both agencies requires polygraph screening, and thus it seems that if the charges against Debbins are true, he must have beaten the polygraph. I lay out the case for that here.

I’m interested in what forum members, especially those with professional experience in the security clearance process, think about this matter. 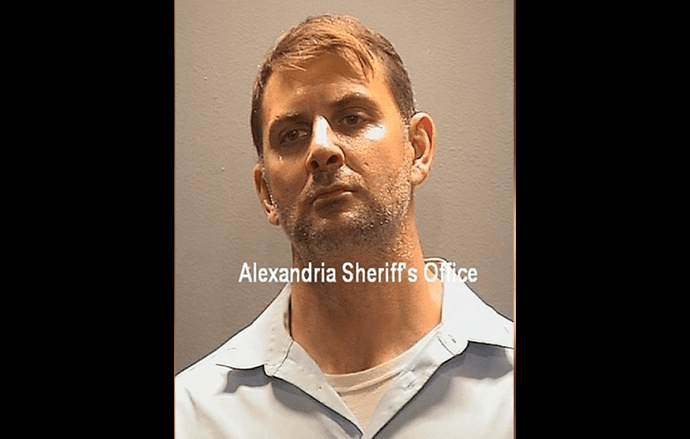 Peter Debbins operated as a mole within the United States Army from 1998 through 2010 for Russian intelligence, deepenign his relationship with the GRU.

I don’t see where he ever took a polygraph, and I did not see either of those agencies mentioned (though the reports I saw did mention Ft Meade). But the fact that they were concerned enough to send a letter when they granted the clearance should be enough to call the whole thing into question.

Indeed, my inference that the Fort Meade agency was the NSA appears to have been incorrect. Court documents indicate that it was the 902nd Military Intelligence Group, U.S. Army Intelligence and Security Command (INSCOM). See updated commentary for details: