I recently went on a date with someone who admitted to me that she was accused of a felony that later was downgraded to a misdemeanor. It had something to do with going into someone’s house uninvited and she ended up spending 3 months in jail. I am fuzzy on the details and full background because she admitted it without being prompted and got emotional about it very quickly without getting much into specifics. I didn’t want to pry more and poke at an open wound so to speak as it was a first date.

She also admits that she is an occasional user of marijuana (legal in my state). I don’t smoke and never have (even before federal employment), but I get that it’s illegal federally.

If things get serious, could this affect my clearance eligibility? Could it even affect it now?

Thanks for any and all advice.

Her felony trespass? Unless it involved federal property or association with a radical violent group/activity-no.

Her occasional marijuana use? I really doubt it from your description.

Thanks for your reassurance.

Is this something I need to report now? I have continuing contact with her but we are not cohabitating.

IMHO, don’t involve with anyone who uses MJ. It’s not worth it. Google “study marijuana schizophrenia psychosis”.

Additionally, MJ possession/use is a federal crime. A Congressional bill last year to legalize it federally failed in the Senate.

There are many people currently doing serious time or under federal indictment for crimes related to MJ manufacture, shipping, receiving, etc. According to FBI stats, of the roughly 600k marijuana arrests per year roughly 92 percent are for possession alone. 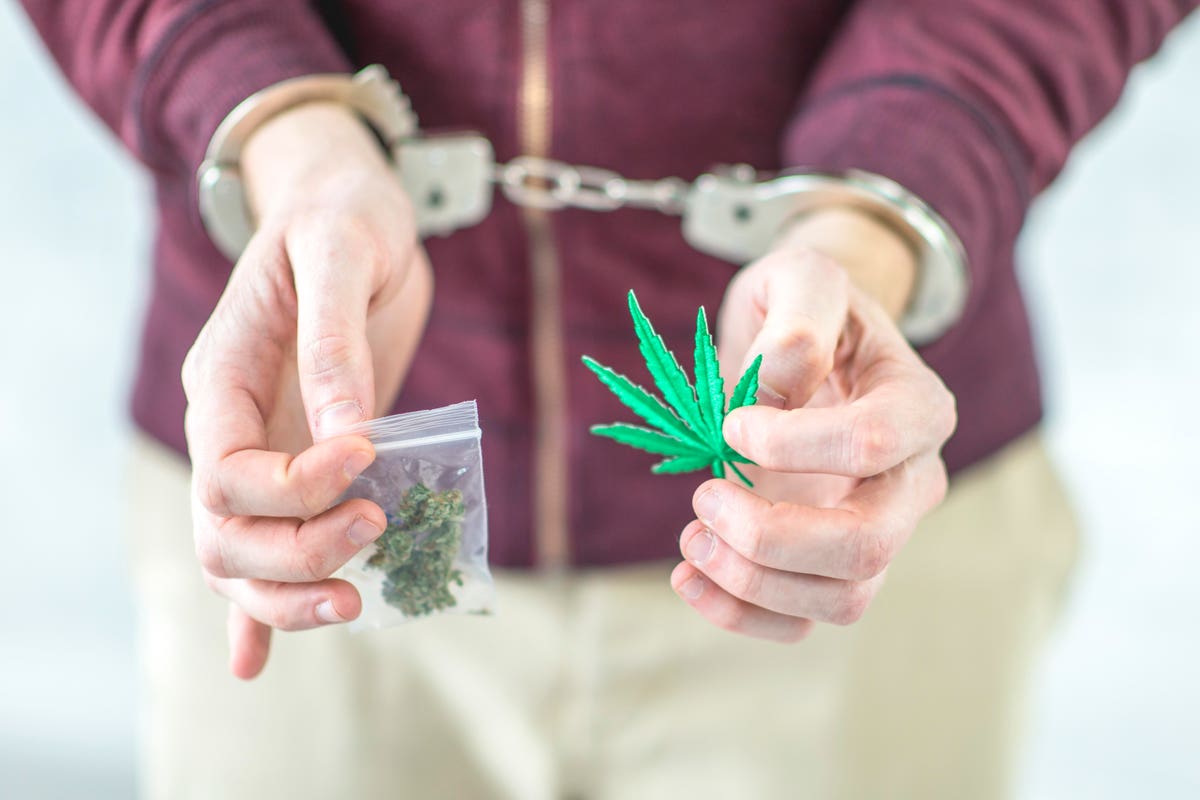 More People Were Arrested For Cannabis Last Year Than For All Violent Crimes...

According to the recently released Uniform Crime Report from the FBI, more people were arrested for cannabis in 2019 than for all violent crimes put together.

Well, this all might be a moot point. She seemingly ghosted me 2 days before we were supposed to have our 2nd date.

You dodged a bullet.

Personal advice, try not to get “closely affiliated” with drug users…as yes…it does effect one’s clearance eligibility. For example, you may be driving, and she has MJ in her pocket or purse you do not know of…you get pulled over, and Police find it and charge you. Or you are in the same vicinity of her if she starts smoking and you inhale it 2nd hand in a way. Still shows lack of responsibility when you report that drug consumption if it ever goes down. Another reason…as @GoNats stated and pointed out the MJ study linked to schizophrenia psychosis…you would not want to trust nor end up telling a drug user about your government ties/affiliation/work as it might backfire…or spread through the wrong channels through her. Those are just a few out of countless other reasons. One and done kinda deal…don’t make it personal with drug users when you are in the clearance world…unless the other person is not an avid user of drugs and is clear of red flags.