Will he get his clearance pulled?

I’ve been following the twists and turns of this story and Air Force General Hyten. I"m wondering what our experts out there predict for his future? 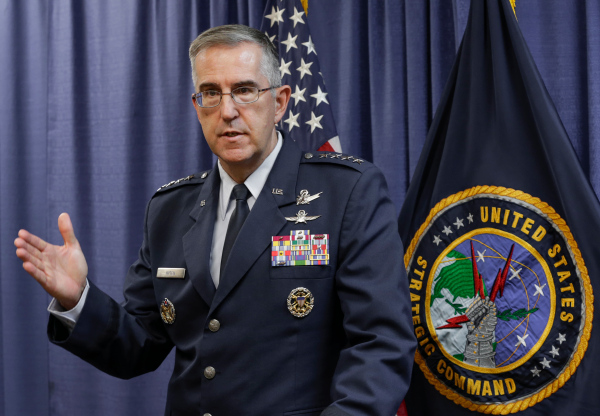 A federal judge on Thursday refused to dismiss a lawsuit alleging the vice chairman of the U.S. Joint Chiefs of Staff sexually assaulted a former top aide during a Southern California trip.

Note that this is a civil suit filed after criminal charges were dropped following a preliminary investigation under UCMJ. But a security clearance doesn’t have to do with ‘guilt’ or ‘innocence’ or ‘liability’ just the question of whether someone can be trusted with national security information.

I’m curious if the initial criminal charges were reported to the security officer and if any was taken at that point? If a cleared person gets pulled over and charged with, say, DUI, they still have to report it even if the charges are later dropped.

I’m no expert but I predict that the VCJCS will soon announce a decision to retire for ‘personal reasons’ at about the same time some kind of out-of-court settlement is reached. Then we’ll see if he ends up as a senior VP at some giant defense contractor.

Agreed. I think he will retire.